“Yes: I am a dreamer. For a dreamer is one who can only find his way by moonlight, and his punishment is that he sees the dawn before the rest of the world.”  — Oscar Wilde. 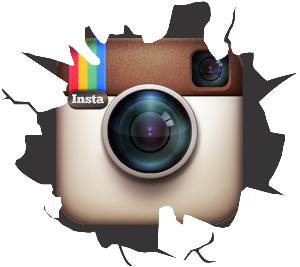 What else was relevant in the latest update from the photo-sharing smartphone app?

First, its “community has evolved to be even more global, with more than 75 percent living outside of the US.”

Second, “among the last 100 million to join, more than half live in Europe and Asia.”

That’s not really the point: the question is how much FB will pay for its next target, folks.

(Alessandro Pasetti and Hedging Beta are not invested in any of the companies mentioned in this article.)